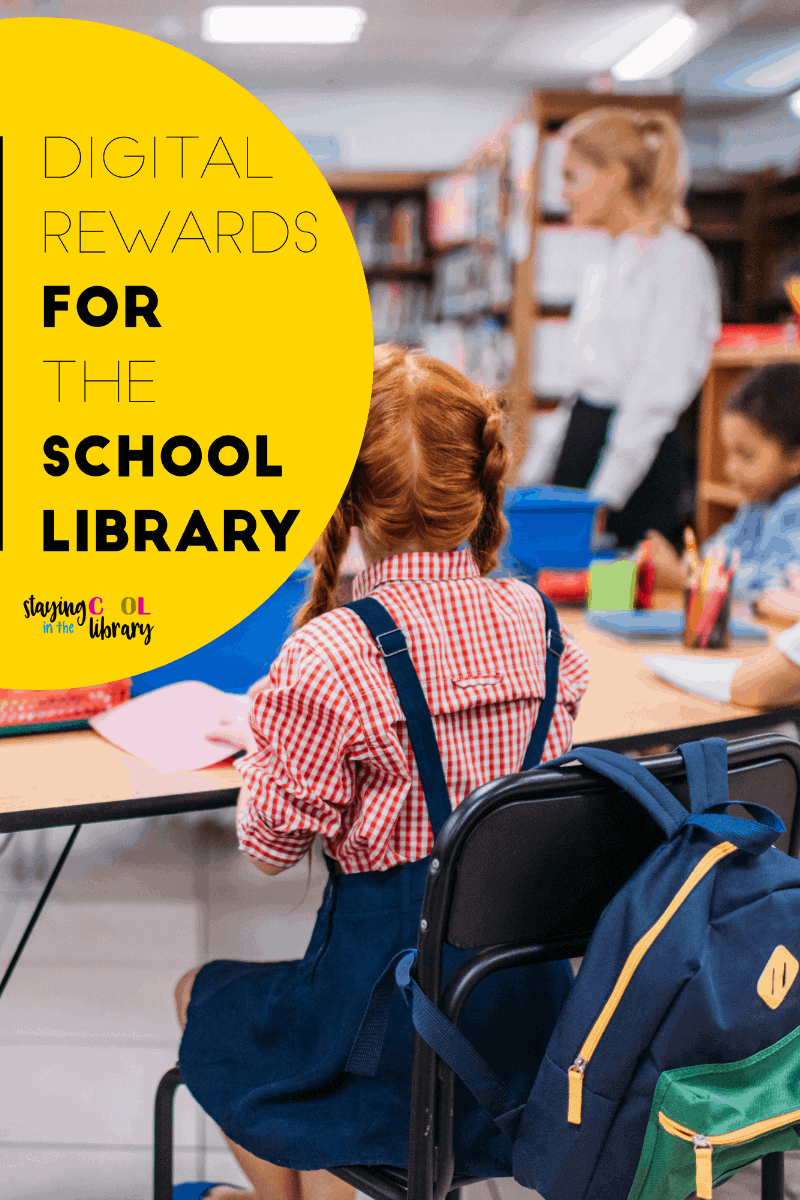 Classroom management can be very challenging for librarians and other “specials” teachers. There are many reasons for this. A few of them are:

My most ambitious idea did not work like I had envisioned. I found the idea on Pinterest (of course). Each time a class came to the library they would earn marbles. The marbles would go into a jar. Each class had their own jar. When the jar was full the class would earn a prize. I was so excited to implement this. I went to Wal-Mart and bought mason jars. I had my husband put a hole in the lid so the marbles could go in. I realized that marbles would be too expensive so I used beads instead. I bought thousands of beads from Oriental Trading. I labeled the jars and was ready to go.

The problem was that I saw 30 classes a week so I needed 30 jars. I then needed to find a place to display the jars so the kids could see them. The only place I had to do this was the top of the bookshelves. I introduced the system to the kids and they were excited about it. But as the school year progressed, the students became less interested in earning beads. It took forever for the beads to fill the jar which didn’t help. I forgot to add beads to the jar until the class was over. And when I held my first book fair I had to move the jars to make room for the fair and had no place to put them. I finally just gave the jars away and had the kids make necklaces and bracelets with the beads.

A few years ago my school started using Class Dojo and it was an expectation that every teacher used it. But some teachers refused to use it, other teachers had very different ideas of what a child should earn or lose points for and quite a few teachers never added me to their class so I couldn’t use it at all.

This is when I started to think of a way I could do something similar just for the library. I needed to find something that was easy to manage, that didn’t require a lot of paperwork or sticker charts to keep track of. I knew digital was the way to go. So I created a series of Google Slides to use for digital rewards for the school library. I would be able to display the slide on the SmartBoard when the class was in the library. I could minimize it if needed and bring it back up quickly. The students could easily see how many points they were earning and each class could work toward a different goal if need be. I could also assign a slide to just one student to use as an individual goal chart.

I created 15 different slides. The first 5 slides would work better for younger students or individual students.

Decide which slide you want to use. Type in the class name, goal and reward. Then when a point is earned move a picture over. In the example below move a book over to the bookshelf for each point earned. If you need more books just copy and paste them.

Slides 6-15 are a chart system. There is a table on each slide. The table has 10 columns. Under each column are 5 boxes. The class can earn five points a day. For each point, an image is moved into the box. All text on the slides can be changed. The only pictures that can be edited/moved are the ones that go in the boxes.

In this example for digital rewards for the school library, an emoji is moved each time a point is earned. I stacked all the emoji’s on top of each other to save room on the slide. There are 10 emoji’s in each stack. Again, just copy and paste if you need more.

Ready to give a digital reward system a try?

If you want to try a digital reward system in your library grab your copy here.