The Olympics are once again just around the corner. After a yearlong postponement due to the Coronavirus pandemic, the Games are set to kick off later this summer in Tokyo, despite the ongoing spread of COVID-19 and lingering concerns in Japan.

With the Olympics happening every 2-4 years between summer and winter, children should have some exposure to the Olympic games at a young age so that they understand them. Reading Olympic themed books about them can help get kids excited and may even turn them into fans!

It is interesting for students to learn about how much the athletes train for the Olympics, as well as the mental will-power that must be withstood at such a young age. Let’s look at 10 Olympic themed books kids can get excited about!

Summary: The actual Olympic Games definitely won’t include events like fly catching. But this cute, rhyming story is a great opener for discussion with younger students.

Summary: Max and Marla are best friends and aspiring Olympians! With their eyes on the prize, they know exactly what it’ll take to reach sledding success: preparation, practice and perseverance. So when rusty blades, strong winds and difficult slopes get in their way, Max and Marla realize true joy lies not in winning but in friendship. Obstacles turn into victories!

Tacky and the Winter Games

Summary: Tacky and his fellow penguins Goodly, Lovely, Angel, Neatly, and Perfect have to work hard to get in shape so they can represent Team Nice Icy Land in the athletic competitions. After rigorous training, they’re ready – but are the games ready for Tacky? Will his antics keep Team Nice Icy Land from winning a medal? From bobsledless racing and ski jumping to speed skating, Tacky lends his unique, exuberant style to each competition.

The Wildest Race Ever: The Story of the 1904 Olympic Marathon

Summary: It was 1904 and St. Louis was proud to host the World’s Fair and America’s First Olympics. Hundreds of thousands of people came by car, by train, by boat. Part of the Olympics was a wild, wacky marathon. Forty-two racers registered, thirty-two showed up and of the three racers vying for the finish line: one drove part way, one was helped by his trainers over the line, and one was a postman who traveled from Cuba and ran in street clothes that he cut off to look like shorts. How they ran and who won is a story of twists and turns that only wouldn’t be believed if it weren’t true!

Summary: Using the new C3 Framework for Social Studies Standards, Skating in the Global Citizens: Olympic Sports series explores the sport through the lenses of History, Geography, Civics, and Economics. Text and photos look at the history, basic philosophies, and geography of speed skating. Content includes information on multiple Olympic events in the category. As they read, students will develop questions about the text, and use evidence from a variety of sources in order to form conclusions.

Summary: Boomer the Pig has been training hard for the Animal Olympics, so when he loses his first race, he shrugs it off and cheerfully moves on. One event after another, Boomer keeps losing, and the frustration begins to get to him. But even after coming in last in every sport, there’s no getting this Olympig down. It’s just great practice for the Winter Games!

Summary: Sofia is used to being the best gymnast at her modest gym in the city. But after a bad fall and injury during practice, getting back on the beam is harder than she thought. When she does come back after rehabbing, Sofia is consumed with fear and anxiety related to her fall, emotions her coach doesn’t seem to recognize. Can Sofia overcome her fear and trauma to make it back on the beam?

Summary: Esperanza Flores, called Espi, is a sixteen-year-old figure skater who gets her big break when she places second at Nationals the year one of the top US skaters is out with a knee injury. Unexpectedly, she’s on the US Olympic team. But with the excitement of an Olympic shot comes new attention — and BIG distractions that she will need to overcome.

Summary: Lucile “Ludy” Godbold was six feet tall and skinnier than a Carolina pine and an exceptional athlete. In her ﬁnal year on the track team at Winthrop College in South Carolina, Ludy tried the shot put and she made that iron ball sail with her long, skinny arms. But when Ludy qualified for the first Women’s Olympics in 1922, Ludy had no money to go.

Thanks to the help of her college and classmates, Ludy traveled to Paris and won the gold medal with more than a foot to spare.

Summary: Are Olympic athletes born stronger and faster than the rest of us? Why do tennis rackets have strings? How do gymnasts balance on their hands? Why do hurdlers do the splits when they jump? Glenn Murphy, author of Why is Snot Green?, answers these and lots of other brilliant questions in this fascinating book about the science of sport.

The Summer 2021 Olympics begin on July 23. Will you be reading about the Olympics or watching them with your kids? What are your favorite Olympic-themed books? 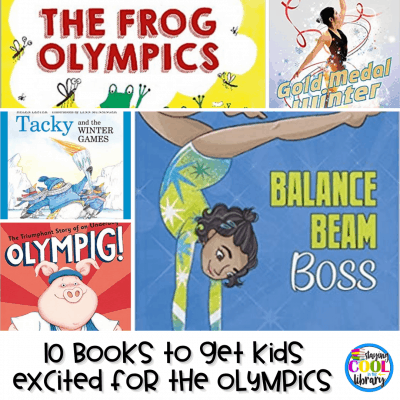 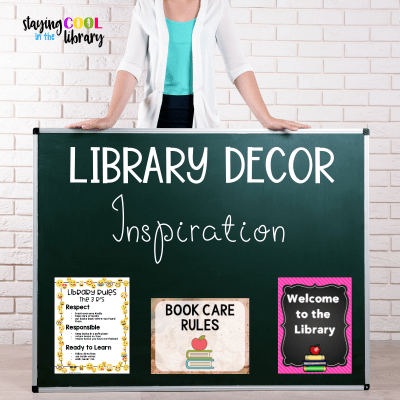 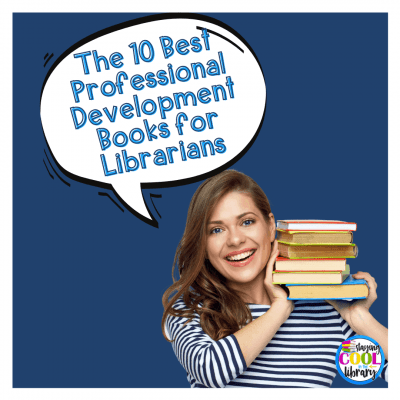