As we head into November I want to share with you some of my favorite November read aloud picture books for this month. I have included books about Veteran’s Day, Thanksgiving Day and of course turkeys! There are a few nonfiction as well as fiction books.

Balloons Over Broadway by Melissa Sweet

Tells the story of puppeteer Tony Sarg, the man who first invented the helium balloons that have become the trademark of the annual Macy’s Thanksgiving Day Parade.

Bear Says Thanks by Karma Wilson

Bear has come up with the perfect way to say thanks–a nice big dinner! When Bear decides to throw a feast, his friends show up one by one with different platters of delicious food to share. There’s just one problem: Bear’s cupboards are bare! What is he to do?

Follows the emotions of a young boy as he waits at an airport for a family member to return home from serving in the military.

It’s the fourth Thursday of November, and the members of Fright Club are cooking up something spooky . . . a Thanksgiving feast! But when Vlad’s family arrives unexpectedly, they put their own spin on each of the dishes. Now, the rolls are as hard as headstones and the turkey has been cooked to death. Vlad loves his family, but they’ve made a mess of their meal! Can this monster-filled family come together to save their feast and celebrate what the holiday is truly about? This is a favorite November read aloud to transition from October to November!

The moms in this book are superheroes. They may not leap over tall buildings, and they may not have super-human speed. But these moms construct buildings, fly planes, and make tanks roll. They do all kinds of things to help create a safer world. These superheroes are moms. Military moms. Hero moms.

How to Catch a Turkey by Adam Wallace

A turkey is running loose in a school right before a Thanksgiving play. Can YOU help catch it? Follow along as students turn their school upside down trying to catch the turkey, ending with a twist that ensures no turkeys are harmed (or eaten!).

A cumulative rhyme in which an old lady who comes for Thanksgiving swallows her pie before dinner is served, and continues to eat until she has gobbled down the entire feast, pot and all.

Pumpkin Jack by Will Hubbell

In the course of one year, a jack-o-lantern, discarded after Halloween, decomposes in the backyard and eventually grows new pumpkins from its seeds.

Rags: a Hero Dog of WW I by Margot Raven

A stray dog named Rags befriends a U.S. soldier in Paris, France, during WWI. Rags traveled with the troops carrying messages from the front line to the back. His loyalty kept him by his owner’s side until Sergeant Donovan died at the base hospital in Chicago

The day before Thanksgiving, Turkey tries to disguise himself as other animals in order to avoid being caught by the farmer.

Mrs. Gumm finds a turkey egg and raises the poult for Thanksgiving dinner, but will her new friend become her dinner or a guest?

Thanksgiving Then and Now by Jessica Gunderson

Explains how the Pilgrims’ first Thanksgiving in 1621 differs from today’s holiday in terms of activities and food.

Thank You Sarah. The Woman Who Saved Thanksgiving by Laruie Halse Anderson

Tells the story of Sarah Joseph Hale whose determination made Thanksgiving a national holiday. Check out a few of my other posts about this book.

Gavin and his cousin Rhonda make a break for the backyard to escape boredom at Grandma’s house during their family’s Thanksgiving Day celebration and face guard dogs, aunts, and more on their way out.

Describes the trials of the Pilgrim’s voyage on the Mayflower, their first year at Plymouth, and their first Thanksgiving day.

Rhyming verses trace the events leading up to the first Thanksgiving Day.

Presents a variation on the classic rhyme about an old lady who swallowed a turkey and a series of other strange items before encountering a large surprise.

This is the Turkey by Abby Levine

Describes in rhyme the activities of a young boy and his extended family as they share a special Thanksgiving.

Turkey is in trouble. Bad trouble. The kind of trouble where it’s almost Thanksgiving . . . and you’re the main course.

Twas the Night Before Thanksgiving by Dav Pilkey

School children on a field trip to Mack Nugget’s farm save the lives of eight turkeys in this poem based on “The Night Before Christmas.”

These products that complement the Favorite November Read Aloud Books are also available in my TpT store.

In the free resource library you can also find a free mini book for the story Turkey Trouble. If you are not a member, it’s easy to join. Just subscribe to my newsletter. Look below to sign up. 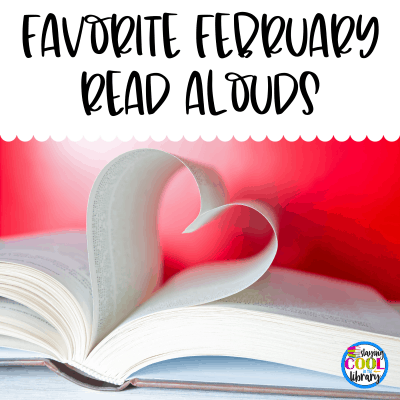 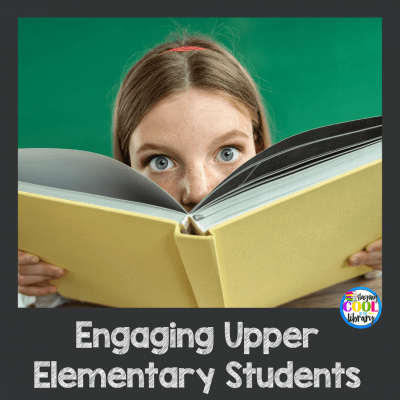 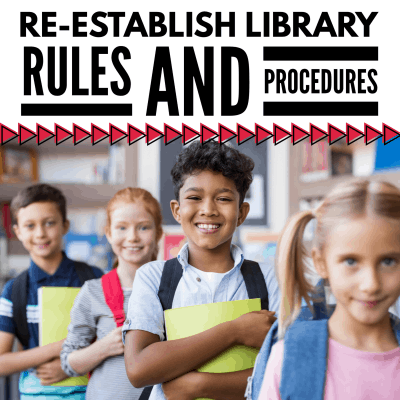 Review the difference between fiction and nonficti

Celebrate your students' reading achievements with

Teaching map skills will be a breeze with this com